Founded in 1985, Astwood Design is a talented team of designers, developers, copywriters and marketers, brought together in the heart of Warwickshire.

We’re artists and creatives who relish the challenge of creating sophisticated strategies that achieve optimum results for our clients.

What is unique about working with us? It’s a question we ask ourselves with every project request.

Sure, we understand that consumer decisions are based on emotion, we’re committed to exploring new trends and have a knack for intuitive solutions. These are not small things. They’ve been cultivated from years of experiments, failures, learning and experience.

But why work with us? Because work should be fun. We become that extension of your team that you kind of want to invite to your next party.

if you do great work, you get great results!

The basic concept behind every project we take on is clear: do great work. It’s simply not enough to just get the job done, but instead we value each opportunity to drive our creativity, hone our strategy and bring something unique and amazing to our work. 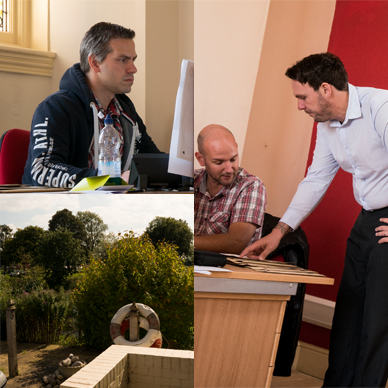 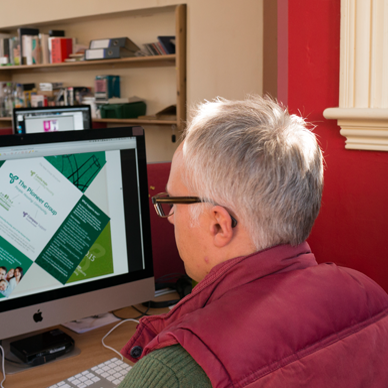 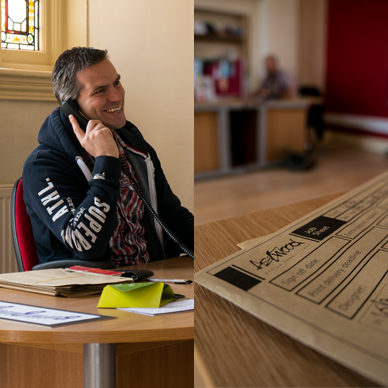 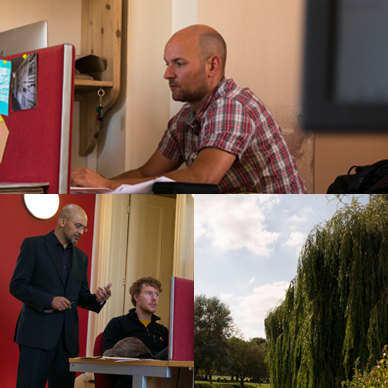 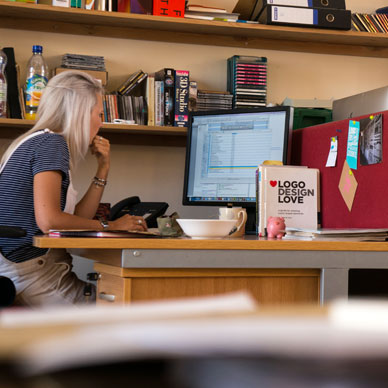 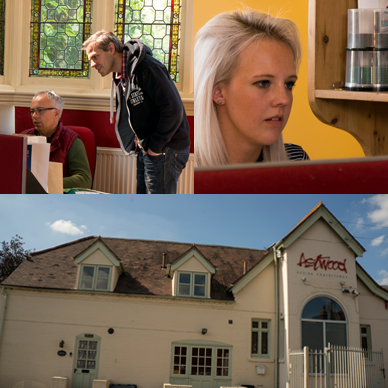 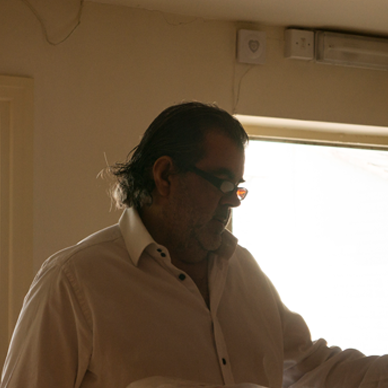 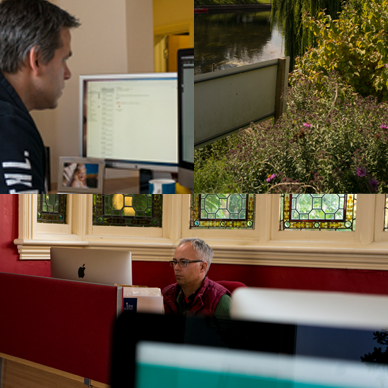